On my first night in New Orleans, I went to a restaurant called Mulate’s.  Mulate’s had delicious New Orleans food and music.  We watched this elderly man was dance with his wife.  They had some awesome dance moves.   Then the man came and asked me to dance, so I did it!  The songs they were playing were around the man’s age.

The next day I went on a Steamboat. There were only two real Steamboats in the U.S.A. and I was on one. I was on the Nachez Stem Boat. I got to meet the captain of the boat and see the engine room!  It was hot and steamy in there but quite interesting.  The paddle wheel was my favorite part of the steamboat.

On the next day I went to the Audubon Zoo.   The First thing I saw when I walked in was  a lady/zoo-keeper letting a python lose out of a cooler (Whoa).  Then I saw animals like primates, sea creatures, amphibians, reptiles and mammals! Next there was a water park! Which was my favorite.  I swam down the lazy river and had a great view of the elephants!

Almost everyday I went to the best café that has Beignets  on this side of the Mississippi. It’s called Café du Monde! Beignets  are French donuts and they’re so delicious! What makes them so good is the powdered sugar.  They have the best Beignets  and coffee (not that I drink it) in New Orleans and probably in the US!

The annual French Quarter Festival was going on during my visit.  It was lots of great music, food and people from all over.!

Like they say in New Orleans “Laissez les bon temps roulez!”  Its Cajun for  “Let the good-times roll!” 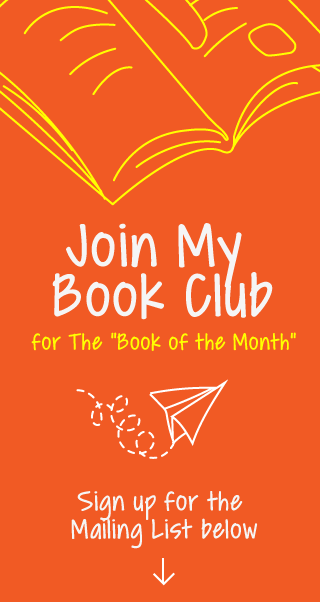 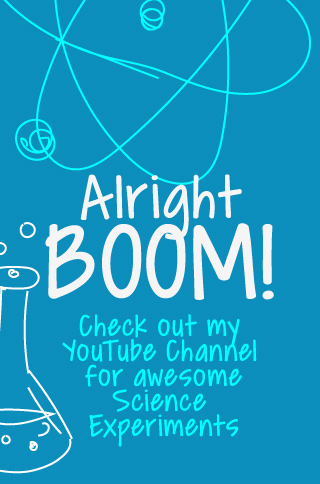